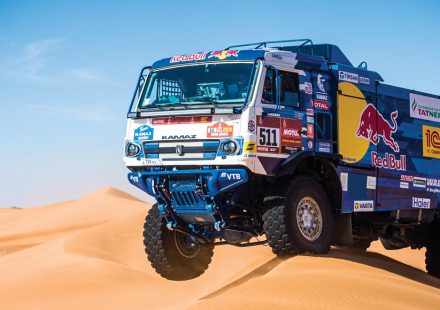 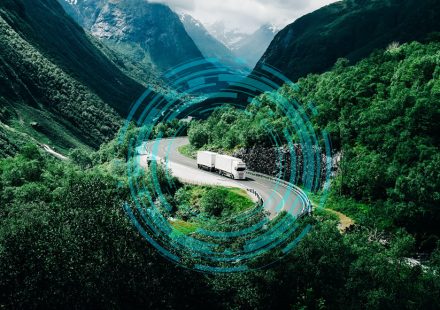 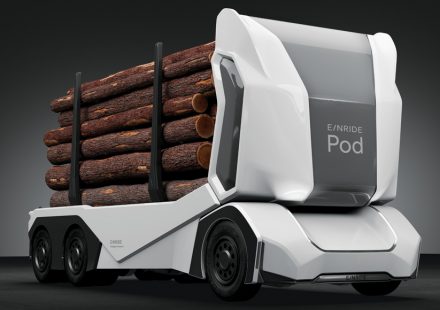 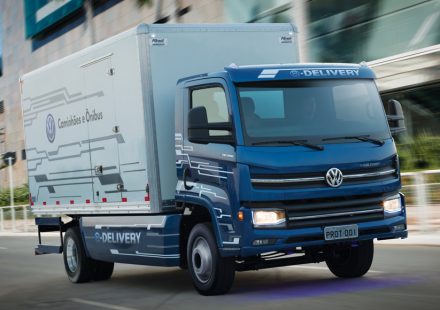 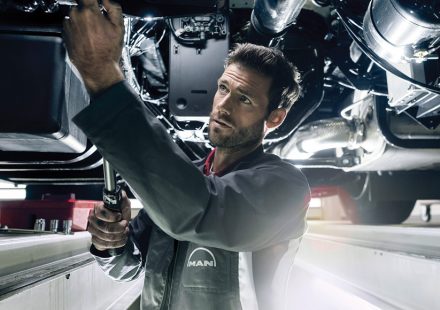 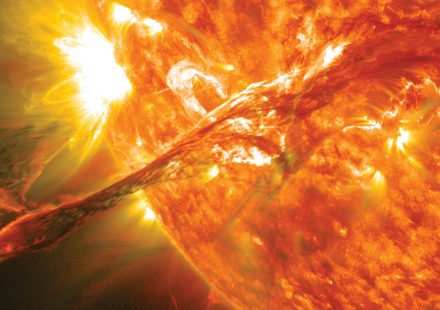 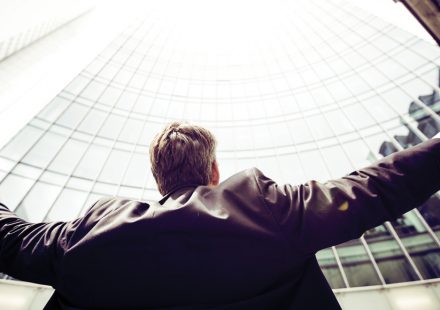 Angus Kotze, who has worked at Scania his entire career, started working at Scania Great Britain in 1999. His first job was a far cry from his current one. “I had no experience whatsoever, but was overqualified, so my first role – that of intercompany reconciliations accountant – was quite junior. I obviously had to start somewhere,” Kotze remembers.

Given his qualifications (Honours Degree in Management Accounting from Stellenbosch University) and financial acumen, Kotze didn’t remain in that position, but he did remain with Scania Great Britain – in increasingly more senior positions. By 2014, he was appointed business manager – rental at Scania Great Britain. The rental fleet at the company is the biggest in Scania worldwide. When he took over this business, it was running at a loss. He soon turned it into a profitable entity.

All along the way, though, Kotze had one dream. “I wanted to be a CFO – preferably at Scania,” he reveals.

Now he is living that dream. “When the position of CFO at Scania South Africa became available, I knew I was ready for the new adventure. Both my wife and I were thrilled when I got the job,” Kotze tells FOCUS.

Of course, now that he’s realising his dream, the hard work is only beginning. Kotze is CFO, but he’s also responsible for procurement, IT, legal and compliance as well as Scania Rentals! Surely this is too much for one person? “Yes it could be,” he readily agrees. “But I have a great team of people to support me.”

He’s looking forward to working with his team – because he’s passionate about developing people. “I love seeing people grow. And I am a firm believer in focusing on people rather than purely on skills. After all, people can very often learn skills (especially those that are not highly specialised). For instance, when I was in the United Kingdom (UK), I heard about a lady who worked at McDonald’s. She was employed as a cashier and she also cleaned tables. I employed her to do scanning and data entry. I’m proud to say that she’s now in a management position!” he relates.

The rental business in South Africa is a far cry from the one he managed in the UK. It is smaller and the contracts are longer. “We had lots of one, two or three-day rentals in the UK. There were also huge seasonal peaks and troughs. The same doesn’t happen in South Africa, meaning it is a different operation to manage.”

Kotze notes that, although the economy is in recession, he is eagerly anticipating maintaining Scania’s profitability by strategically reducing expenses while carefully investing in the right business areas. He is also looking forward to increasing the company’s B-BBEE level through strategic projects that run through the procurement funnel of his portfolio.

He is eager to make many positive changes at Scania. “I’m fortunate in that I have come from a mature market. So there are lots of proven techniques, processes, methods and solutions that I can implement in South Africa. I want the finance department to be the very best department in this company. We will deliver utterly exceptional customer service,” Kotze promises.

It sounds as though customers have a lot to look forward to! 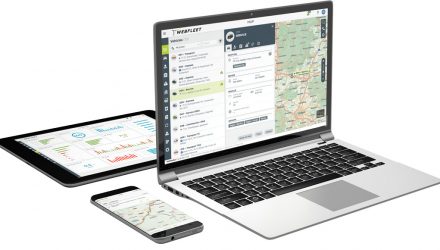 Webfleet solutions: a step above the rest

One could be forgiven for thinking that vehicle tracking systems on offer by telematics companies are all the same. Telematics – a method of monitoring a vehicle

Scania for the long haul

Scania is a renowned supplier of long-haul trucks. Little

Extensive testing, combined with continuous enhancement throughout the research, 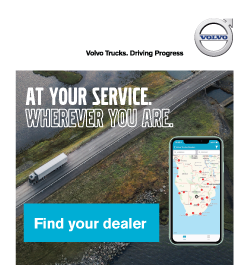